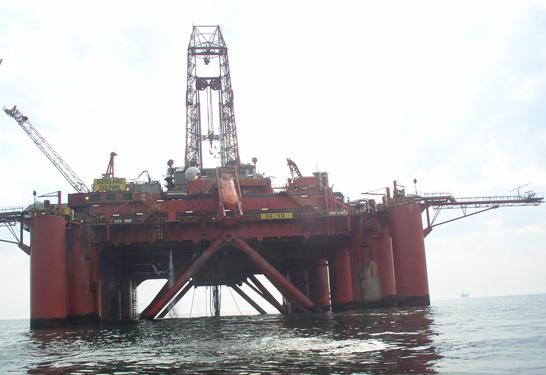 “Tullow Oil plc announces that Tullow Oil Norge AS has completed drilling of the exploration well 16/5-6 on the Rome prospect in production licence PL776 in the Central North Sea. The well did not encounter any hydrocarbons and will now be plugged and abandoned.

The well was drilled to a total vertical depth of 2,319 metres below sea level by the semi-submersible Borgland Dolphin rig in a water depth of 98 metres. Tullow Oil Norge AS has a 40% operated interest in licence PL776 with Concedo, Wintershall and Petoro each holding 20%”