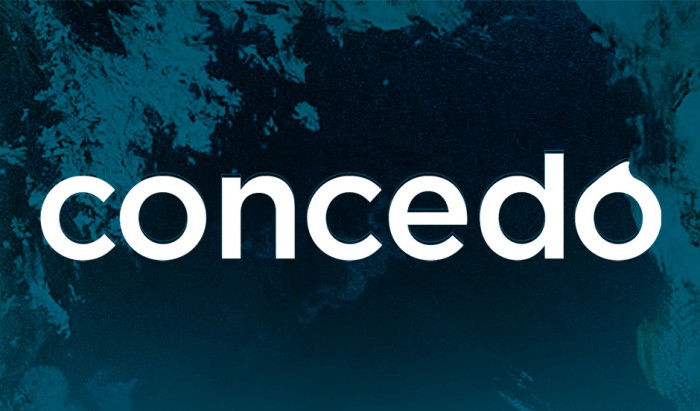 The Kakelborg exploration well (PL 370) is now spudded An exploration well was spudded on the Kakelborg prospect in the production licence 370 in the northern part of Norway’s North Sea sector on 5 July. The prospect is close to existing infrastructure, located north-west of the Statfjord and Snorre fields. The well, 33/6-4, is being drilled by the rig Borgland Dolphin , and plans call for it to reach its total measured depth in the first half of August. Wintershall is the operator with a 40% interest. The other partners are Agora, Concedo and North Energy, with holdings of 30, 20 and 10 per cent respectively.