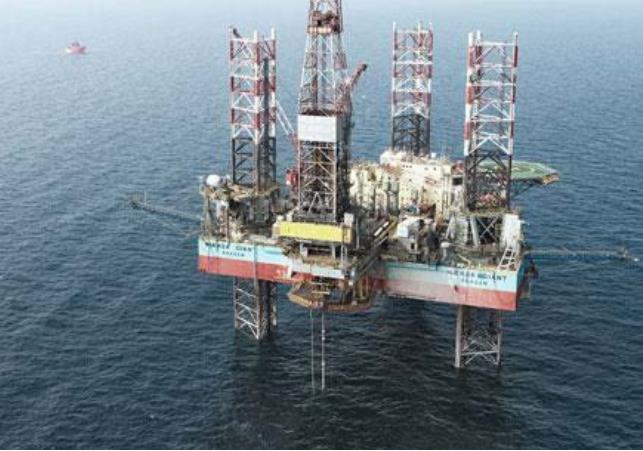 Repsol Exploration Norge AS, operator of production licence 541, has completed drilling of wildcat well 4/4-1. The well is dry.

The well was drilled about 60 kilometres east of the Trym field in the southern part of the North Sea. The objective of the well was to prove petroleum in Upper Paleocene reservoir rocks (the Lista formation). The well encountered the Lista formation with reservoir quality as expected. Data acquisition and sampling have been carried out which show that the reservoir rock is water-bearing. The well is classified as dry.

4/4-1 is the first exploration well in production licence 541. The licence was awarded in APA 2009. The well was drilled to a vertical depth of 1969 metres below the sea surface and was terminated in the Tor formation in the Upper Cretaceous. The water depth is 62 metres.
The well will now be permanently plugged and abandoned.

Well 4/4-1 was drilled by the Maersk Giant drilling facility which will now proceed to production licence 405 in the southern part of the North Sea to drill wildcat well 8/10-5 S, where Centrica Reso urces (Norge) AS is the operator.